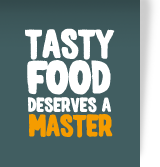 All our products are made with the greatest care

Click here to discover our products
Chicken Masters › About us

Chicken Masters. The name says it all: Masters in cutting and preparing chicken. Business managers Ivan Vandekerckhove and his wife Hilde Tack once owned a popular chicken stall, which they took to weekly markets over the whole of Belgium.

Their innovative ideas and concepts were often an inspiration for many of their colleagues.

At the time, they were already cutting and preparing meat in their modest 250m² workplace for both their own customers and a number of local wholesalers.

In response to the success of their own chicken preparations, they decided to end their market stall activities in the late 1990s and concentrate on expansion.

Recently, the team was reinforced by Bart and Tim Vandekerchove, the second generation. Bart is responsible for sales, brother Tim supervises production, so the future is assured. 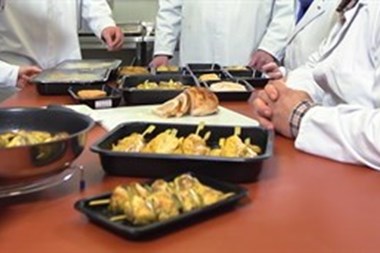 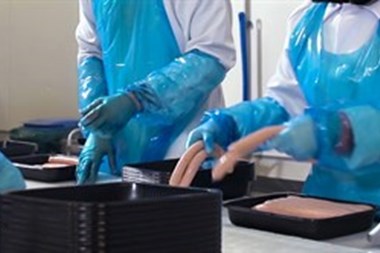 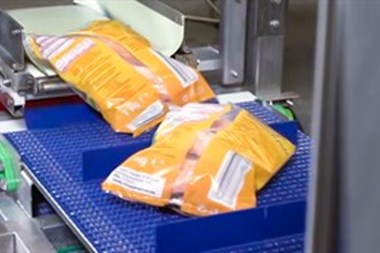 In 1999, a completely new production company was set up in Kortrijksesteenweg in Deinze, specialising in cutting and preparing chicken. The total area of the production hall was increased to around 4,000 m² and fitted with state of the art machinery.

Agreements were made with a number of wholesalers for the distribution of the range, which was evolving all the time. It all led to Chicken Masters becoming a recognised name in the market of fresh poultry dishes. 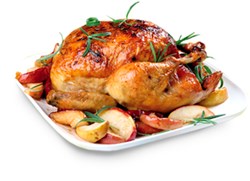 Further automation, training and specialisation of our staff, together with our burning desire to improve awareness of our brand, has meant that right up to the present day merely hearing the name Chicken Masters gives many a profound sense of satisfaction. 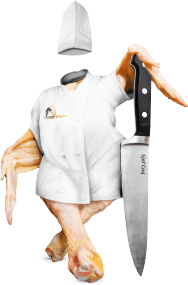 Stay informed of our latest news!

To complete the subscription process, please click the link in the email we just sent you.